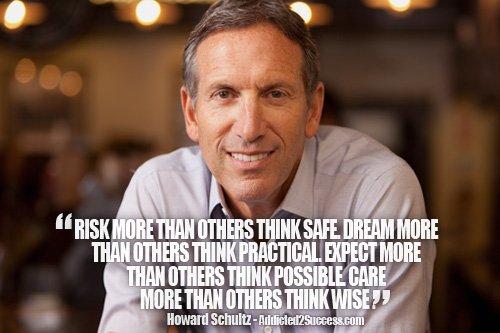 ABI’s estimate of 40 billion devices is significantly more than the figure suggested by Gartner in 2013, when it forecast that the IoT will see 26 billion units installed by 2020.

ABI also predicted that the installed base of active wireless connected devices will exceed 16 billion this year – 20% more than in 2013.

“The driving force behind the surge in connections is that usual buzzword suspect, the internet of things,” said ABI Research principal analyst Aapo Markkanen.

IoT is a scenario in which objects, animals or people are able to transfer data over a network and talk to each other without requiring human-to-human or human-to-computer interaction.

“If we look at this year’s installed base, smartphones, PCs and other ‘hub’ devices represent 44% of the active total, but by the end of 2020 their share is set to drop to 32%,” said Markkanen. “In other words, 75% of the growth between today and the end of the decade will come from non-hub devices – sensor nodes and accessories.”

From every technology supplier’s strategic point of view, the critical question is how this plethora of IoT devices will ultimately be connected, said ABI. Until recently, the choices that OEMs have faced have been fairly straightforward, with cellular, Wi-Fi, Bluetooth and others all generally addressing their relative comfort zones.

But going forward, they will be in increasing competition with each other, so for thesuppliers, the strategic stakes are getting much higher, said Markkanen.

Thread is a new IP-based wireless networking protocol initiated by IoT players such as Google Nest to find a new and better way to connect products in the home. It is thought that existing wireless networking approaches, devised and executed before the rise of IoT, are not capable of connecting large numbers of devices.

Thread is an IPv6 networking protocol built on open standards, designed for low-power 802.15.4 mesh networks. But with billions of devices powered by IoT, IPv4 will not be good enough, said Ian McDonald, IT director at Swiftkey.

Shey said it is not only setting the bar higher for ZigBee in the 802.15.4 space, but is also piling pressure on Bluetooth suppliers to enable mesh networking.

ZigBee is a specification for wireless personal area networks (WPANs) operating at 868MHz, 902-928MHz and 2.4GHz. Devices can communicate at speeds of up to 250kbps, and can be physically separated by up to 50 metres in typical applications, more in an ideal environment. ZigBee is based on the 802.15 specification approved by the Institute of Electrical and Electronics Engineers Standards Association (IEEE-SA).

Shey added: “In the meantime, the LTE-MTC and LTE-M initiatives may well expand the market for cellular M2M, while startups like Electric Imp and Spark could do the same for Wi-Fi. And finally, we also should not ignore what is going on with passive, proximity-based connectivity offered by RFID and NFC.”